Human activity is changing the environment at an unprecedented rate, but can biodiversity evolve fast enough to survive? A recent study discovered that adaptive evolution has its limits. Researchers at Queen’s University reconstructed the evolution of an invasive species known as purple loosestrife over a 150 year period. As it spread across Canada and the United States, natural selection favoured plants that flowered earlier in the year and purple loosestrife was able to evolve in response to shorter growing seasons. After about a century, however, new genetic variants no longer emerged and adaptive evolution stalled. The evolutionary constraints identified in the study suggest that species are limited in their ability to adapt to a changing environment over a long period of time. Natural history collections, including the collection used in this study, are critical tools to understand historical trends and inform future biodiversity management and conservation. 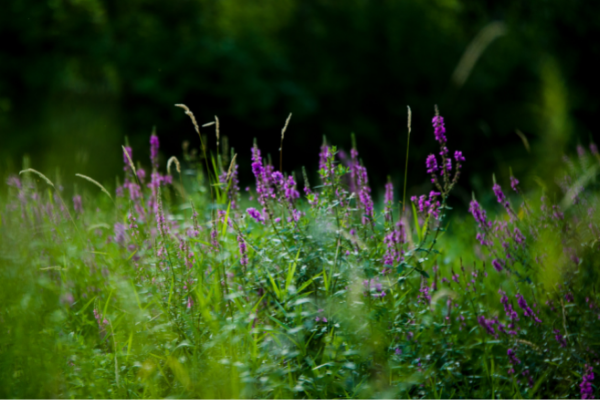 Photo by Jason_Ray_Photography from Getty Images/Canva 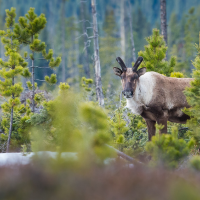 How to Kill a City