Nine philanthropic foundations have pledged $5 billion to be doled out over the next 10 years to conservation efforts. The aim is to finance the protection of 30% of land and ocean by 2030 - one of the goals in the draft agreement to be negotiated at the UN Biodiversity Conference (COP 15). The foundations emphasized the importance of collaborating with Indigenous communities in the creation and expansion of protected areas. While education and poverty have historically received the bulk of support through private donations, wealthy philanthropists are becoming more aware of the need for environmental protection, as evident by this recent multi-billion dollar donation. One of the donors, Swiss businessman Hansjörg Wyss, said the current environmental crisis can be solved, “but it’s going to take the wealthiest nations and the wealthiest individuals committing to reinvest our enormous bounties here on Earth, safeguarding nature and protecting our lands, waters and wildlife.” 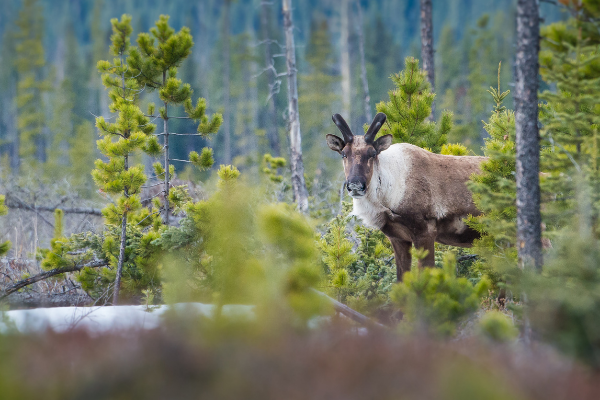 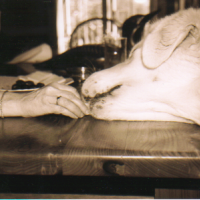 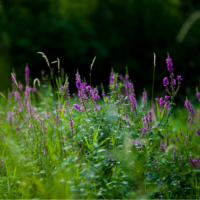