The Intergovernmental Science-Policy Platform on Biodiversity and Ecosystem Services (IPBES) just released a landmark report revealing the unprecedented rate in which nature is in decline. Compiled by 145 expert authors from across 50 countries, it assesses the monumental changes that have occurred to global biodiversity over the past five decades. It also outlines the destructive impacts that economic development pathways have had on nature while outlining possible future scenarios. Humans have transformed the planet so dramatically that 1 million species are already facing extinction. Furthermore, 75% of land-based environments and 66% of marine environments have been “significantly altered by human actions”. 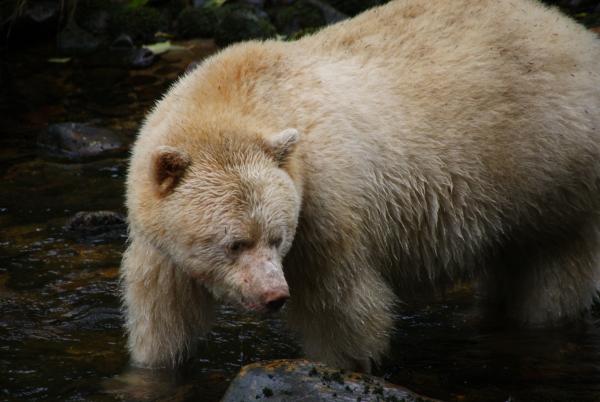 While the report paints a pretty grim picture, it also presents many solutions and actions for sustainable pathways in a variety of sectors—including agriculture, forestry, marine systems, freshwater systems, urban areas, energy, finance, among others. In their statement addressing the report, Extinction Rebellion suggests that this devastating news provides us with “a chance to help nature heal”. While much focus is often placed on the devastating impact of climate change, biodiversity loss is arguably just as dangerous for our planet.

In February 2019, we released Biodiversity Conservation: A Call for Action for Canadian Decision-Makers. As a 24-point action agenda, it suggests new strategies for informing Canadians about nature and includes bold asks for policymakers. Co-authored by Women for Nature, it argues that a loss of species is hard to notice if you can’t name the different plants or animals in your own backyard.

All Eyes Are On Brazil

While all eyes are on Brazil for the 2016 Summer Olympic Games, Conservation International is…
Ecological Imperative

How Trees Talk to Each Other

Suzanne Simard, a professor of forest ecology at the University of British Columbia's Department of…
Ecological Imperative

While it’s not unusual for interspecies friendships to form in captivity, it’s not typical in the…
Ecological Imperative