Waste Not, Want Not

When it comes to recycling, two provinces are the best in Canada. The Paper & Paperboard Packaging Environmental Council has just released a useful summary of this information, based on their analysis of StatsCan data. In 2014 (the most recent data year), Prince Edward Island and British Columbia were recycling 429 and 358 kg per person, respectively, which is 41% and 29% more than the 255 kg a year of the average Canadian. The national average is still impressive, as are the majority of province-by-province increases since 2002: Nova Scotia has increased their recycled tonnage by 44%, Quebec by 38%, and the national average is up 36%. However, some provinces are still behind. Newfoundland and Labrador have actually decreased their recycled tonnage since 2002 by 2%, and Manitoba has decreased their tonnage by 23%. 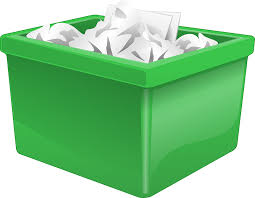