COVID-19 is the latest example of how viruses spill over from wildlife to humans, but there’s a long history of zoonotic viruses impacting human communities. As the human population continues to grow at an exponential rate, the more we infringe on wildlife habitat and the more frequently we experience virus outbreaks. A new analysis discovered that zoonotic viruses are responsible for over 3 million deaths per year. According to the International Union for Conservation of Nature (IUCN), livestock or animals that often live within close proximity to humans like rats, often act as a conduit for diseases to travel from wildlife to humans. Global bodies including the Global Preparedness Monitoring Board (GPMB) and international governments have faced criticism from the scientific community for acting only once a virus has infected the human population, instead of investing in preventive measures. A new report published in Science Advances from Harvard University found that the economic cost of enduring a pandemic vastly outweighs the cost of preventative actions. The report lays out three actions that could help reduce the impact of future pandemics: “better surveillance of pathogen spillover…, better management of wildlife trade, and substantial reduction of deforestation.” The latter action would simultaneously help address the climate crisis and biodiversity loss. 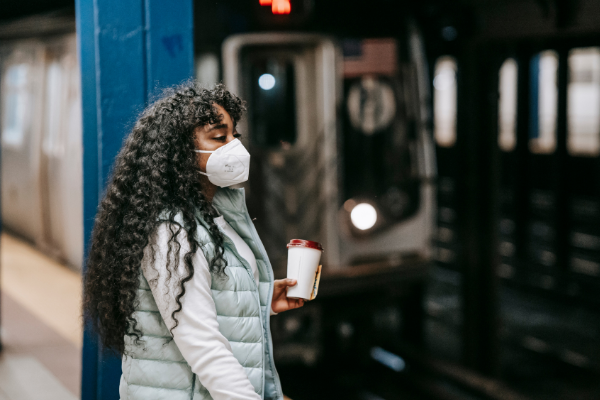 Photo by Uriel Mont from Pexels/Canva 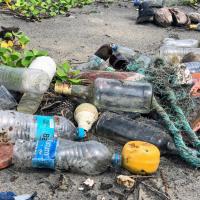