In an open letter shared with The Guardian, the chief executives of eleven companies including Unilever and H&M, urge governments to take stronger action to protect biodiversity. The letter was released as the UN Biodiversity COP15 began in Kunming, China. The first phase of COP15 is aimed at discussing the draft Post-2020 Global Biodiversity Framework, but the letter states that the framework “lacks the ambition and specificity required to drive the urgent action needed.” The executives called on governments globally to take more meaningful action including reversing nature loss by 2030, adopting more ambitious biodiversity targets and eliminating harmful subsidies. Not only do the executives reject a “business as usual” approach, but they also committed to transforming their business models to ensure a nature-positive world. To build healthy and sustainable societies, economies and businesses, the letter urges that biodiversity loss be addressed in tandem with the climate crisis, since “nature represents more than simply a climate solution.” 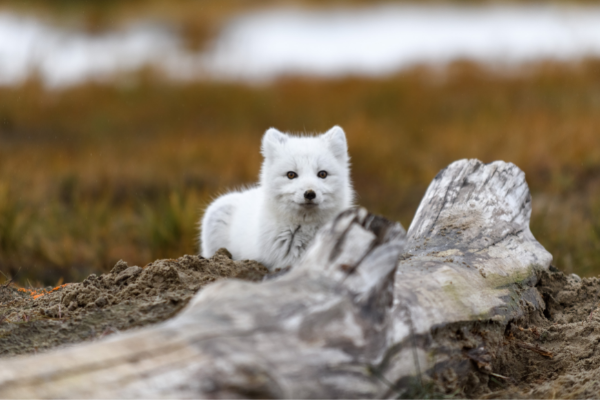 Photo by Alexey_Seafarer from Getty Images/Canva