If only we could beam them up

This article by Andrew Nikiforuk in the Tyee outlines the crisis now facing the right whale. It is a very poignant plea for all of us to act now before it is too late. How many of you have seen Star Trek’s IV The Voyage Home? See the trailer below.

The Liberal government just passed new speed restrictions for ships, however, they don’t go far enough. Environmental groups are arguing for further protections for right whales in the Gulf of St. Lawrence which include the following:

On the website, it states that MPs “tend to put much more stock in letters from inside their districts”, so British Columbians, please act now. 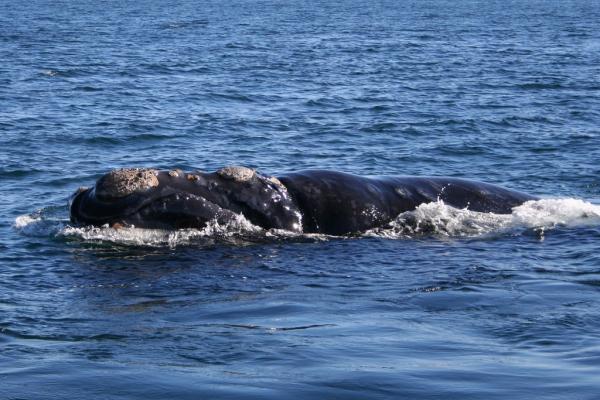 Image by Michaël CATANZARITI via Wikimedia Commons. No changes were made.