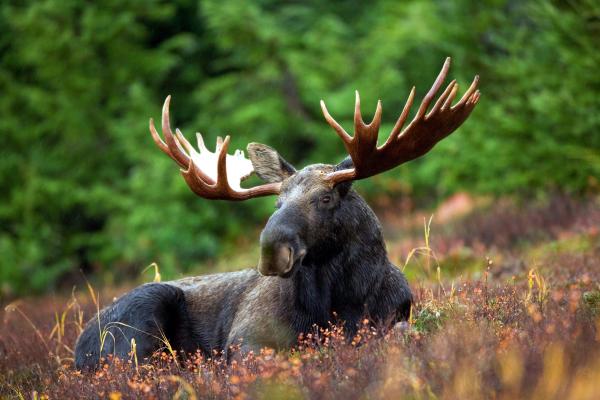 Kitchenuhmaykoosib Inninuwug (KI), also known as Big Trout Lake First Nation, is one of largest “carbon storehouses” left on the planet. It is located in the boreal region of Ontario, roughly 600 km northwest of Thunder Bay. Locals refer to it as “breathing lands” and have been protecting this northern region for a long time. A long-held belief, taught by elders, is that if you take care of the land, it will take care of you.

KI recently submitted a $1.2 million, 4-year proposal to the federal government, in partnership with the Wapekeka First Nation, to transform their 1.3-million hectares of land into an Indigenous Protected Area. This would essentially ban mining and development in this area, and also protect a variety of migratory birds and fish as well as the boreal caribou, wolverine, and moose. While KI Chief Donny Morris expects approval from the federal government, he is still waiting on the Ontario government. If all three levels (Ottawa, Ontario, and KI) approve this, it would be a step towards reconciliation by reaffirming the “leadership role Indigenous people have within [their] homelands,” according to Chief Morris. It will also greatly benefit Canada in reaching our target of protecting 17% of terrestrial lands by 2020. To reach our biodiversity targets and to establish protected areas in Canada, multi-level collaboration between governments is critical. 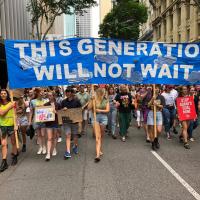