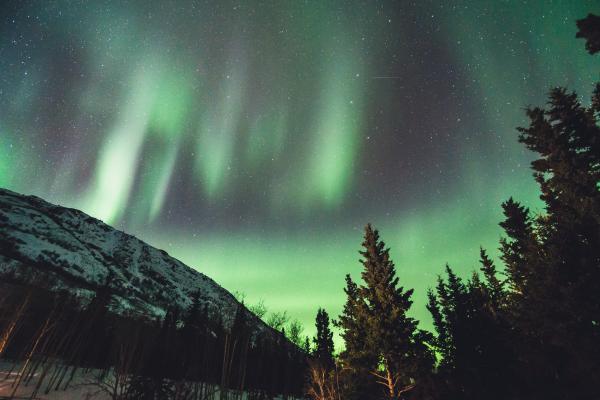 Change is in the Wind

Did you know that 97% of homes in Copenhagen have district heating? Listen to architect Bjarke…
Sustainable Energy