I recently caught a two-part interview with Chris Kutarna, a Fellow of the Oxford Martin School, on CBC Radio 2’s The Current. He discussed ideas from his new book, Age of Discovery: Navigating the Risks and Rewards of our New Renaissance (co-authored by Ian Goldin), and suggests that we are living in a second Renaissance. He compares the invention of the Gutenberg Printing Press with the internet and digitization. This ground-breaking technology had a profound cultural impact in the 15th and 16th centuries as it transformed the way information was circulated. Kurana argues that print prompted new network effects in society and even instigated the Protestant Reformation, thrusting the Western World into a period of disruption and transformation. He then suggests that the Internet and digitization have caused a similar disruption in society, most notably in our uptake of information. Because of this, our primary challenge is adapting to the reality of our time. We no longer check dictionaries for the correct spelling or consult encyclopedias for historic or scientific facts, we just ask Google. And because of this, we expect so much more out of our sources for information. The ways in which we present or curate our research is ultimately just as important as the information itself. 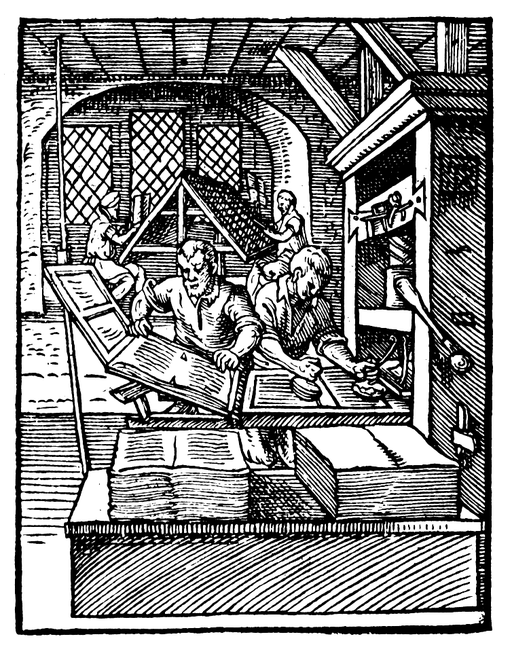 "A "puller" removes a printed sheet from the press. The "beater" to his right is inking the forme. In the background, compositors are setting type." 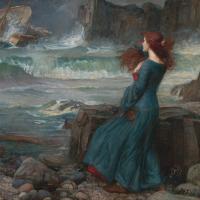 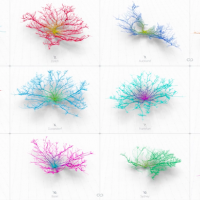