There are critical tipping points that we will reach above a 1.5 C. degree warming, similar to a cascade of falling dominoes. Alarming signs are now occurring—the wildfires in California, growing cracks and crevasses in the ice shelves protecting two of Antarctica’s largest glaciers. The Greenland ice sheet is one example of a tipping point; it contains enough ice to raise global sea levels by seven metres, if it were all to melt. And it is prone to runaway melting.

And what if the tipping points are interconnected? Would they unleash a cascade of dramatic changes and how fast would they happen? And the feedbacks could go both ways, such processes are very difficult to determine, but it makes sense to avoid them completely. Is it possible to avoid knocking over the dominoes? 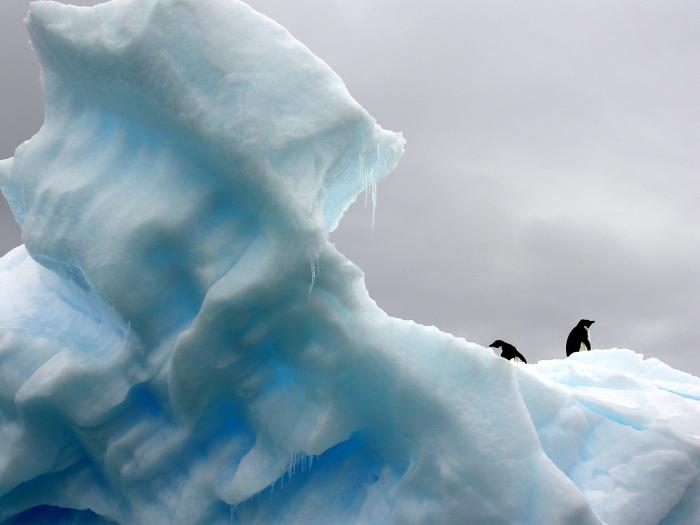 Photo by Teodor Bjerrang on Unsplash

This evidence is a powerful argument for eliminating fossil fuels as fast as possible and moving to a carbon neutral economy by 2030. Over 85 Canadian scientists have prepared a detailed roadmap for Canada to move to a renewable energy grid by 2050. And we have to reduce other sources of greenhouse gases such as our diets and land use. The latter is particularly critical given the increasing evidence that unless we stop our encroachment on wildlife habitat the incidence of global pandemics will only increase.