Marine life, habitats, and ecosystems have a chance to recover within 30 years according to a new study in Nature. While this would require huge conservation efforts and major policy changes, we have the knowledge to make this happen by 2050. The researchers cited a series of smaller conservation success stories, like the Humpback Whale in Eastern Australia, the Sea Otter in Western Canada, and Green Turtles in Japan along with the incredible resilience of marine life as evidence.

Centuries of overfishing, pollution, and coastal destruction have caused massive declines in marine biodiversity. Roughly one-third of fish populations face overfishing, almost half of all vulnerable marine habitats have been lost, and many marine species are threatened with extinction. However, one of the main messages from the study is that ocean biodiversity is resilient. If we stop killing marine life and double down on conservation efforts, they can bounce back. 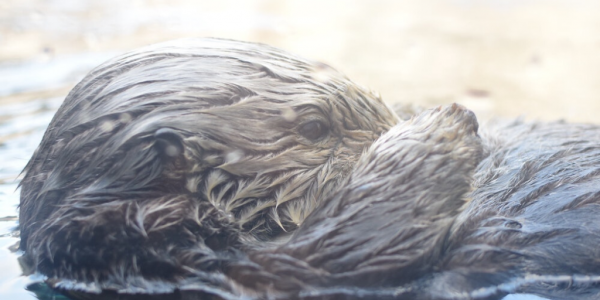 Photo by Kate on Unsplash

How do we make this happen?

There are three key actions needed to make this happen across the globe. These include establishing marine protected areas (MPAs), regulating pollution (i.e. plastic, chemical, noise, etc.), and implementing sustainable fishing guidelines in line with the United Nations Sustainable Development Goal 14 which states: “conserve and sustainably use the oceans, seas and marine resources for sustainable development”. Aggressive climate action is also needed, given the impacts of climate pollution on the ocean — including acidification, rising temperatures, and the unprecedented loss of oxygen.

While the study estimates a price tag of $20 billion or more a year for these measures, the economic benefits would outweigh the costs significantly. In fact, the economic return would be TENFOLD as largescale conservation efforts would create millions of jobs in a variety of sectors.