This article was originally published on the National Environmental Treasure Blog

What are Indigenous Protected and Conserved Areas (IPCA)?

IPCA’s came about after the 2020 Biodiversity Goals and Targets for Canada were created in response to the global Aichi Biodiversity Targets. Canada Target 1 highlighted the need for establishing more protected areas, as it aims to protect at least 17% of terrestrial areas and inland water along with 10% of coastal and marine areas by 2020. However, it was immediately understood that mass collaboration across governments and communities was necessary in achieving this goal, especially with Indigenous Peoples. 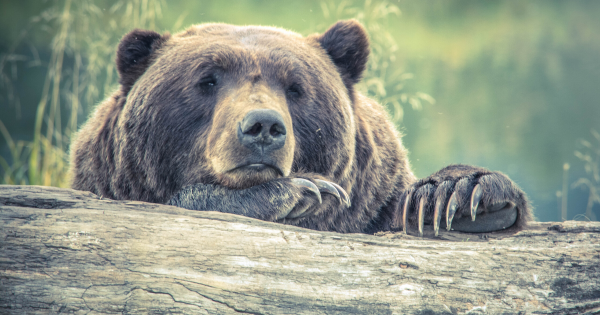 The Indigenous Circle of Experts (ICE) along with a National Advisory Panel were established in order to provide advice and recommendations for achieving Target 1. Through a series of on-the-ground outreach and engagement activities, ICE determined a need for IPCA’s. From “Tribal Parks, Indigenous Cultural Landscapes, Indigenous Protected Areas, and Indigenous conserved areas,” they come in many different forms. Their main role is to protect and conserve ecosystems, as outlined in their report, We Rise Together. This is achieved by applying “Indigenous laws, governance and knowledge systems” with culture and language at the center of their processes.

While this project will take a number of years, the Ktunaxa Nation will work with the federal and provincial governments along with other organizations to establish this area as a conservation zone. Immediate priorities will be to identify stewardship objectives and to define boundaries for the 70,000 hectares of protected land, according to Vic News. This victory comes after a nearly 30-year battle against a planned ski resort and is indeed great win for protecting both biodiversity and Indigenous culture in Canada.