Environmental impact studies of oil sands in Alberta are failing to inform on the health (or lack of it) of one of the most industrialized landscapes in Canada.

As part of the project application process, energy companies must file environmental impact assessment reports with the Alberta Energy Regulator and receive approval prior to building oil sands projects. However, UBC professor, Adam Ford, found that outcomes from these studies were often inconsistent and seldom reviewed independently (Campbell et al., 2019). Despite landscape similarities between projects, there was also very little agreement on which species should be included in their studies, with the exception of the moose. In total, only 35 species were assessed. 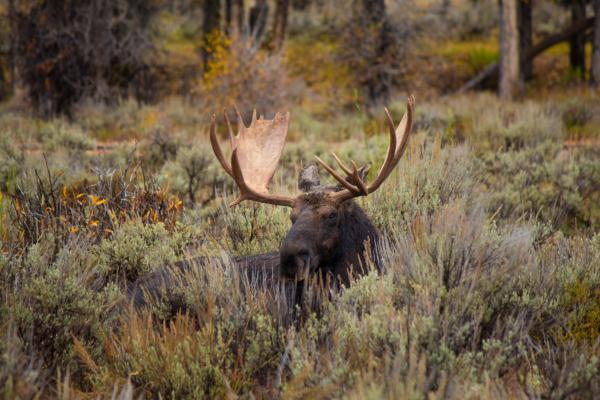 Photo by Aleesha Wood on Unsplash

The studies used a variety of methods to evaluate impact and included as many as 316 different mathematical models. This resulted in different outcomes 4 out of every 5 times. Furthermore, only about 10% of these models were actually verified in the field or by an independent statistical method.

Ford stated that the large variations in methodologies used to evaluate environmental impacts make it hard to assess the use of these models. In other words, the outcomes are weak and unreliable. Despite these poor practices, 91% of the assessments have received approval from the Alberta Energy Regulator since 2013.

The inconsistent, and often insufficient methodologies used in these studies reveal the need for standards or protocols as well as higher scientific integrity in the development and evaluation of oil sands environmental impact studies. This, of course, depends on whether or not energy companies and their regulators actually want to provide concrete evidence of the industry’s ability to restore what it had disturbed.