Collective intelligence refers to the ability of large groups—a community, region, city or nation—to think and act intelligently in a way that amounts to more than the sum of their parts. In a post-truth world and the aftermath of Brexit, an informed and engaged citizenry is even more critical to democracy and governing. Nesta has just released a new report, Governing with Collective Intelligence, which brings together dozens of examples from around the world. Examples include using mobile phones to conduct micro-surveys across Africa, tracking disease outbreaks using social media, Paris’ participatory budgeting programme, Reykjavik, Iceland’s crowdsource ideas for the development of the city, and open source election monitoring software.

A more engaged, connected Canadian government, that’s smarter about what it does, connected and communicating with its citizens where they are, using big data to enhance civic literacy is a better alternative to the use of referenda, competing trends towards authoritarianism, illiteracy, neglect of facts and evidence and growing public distrust. Come on, Canada, let’s get with it. 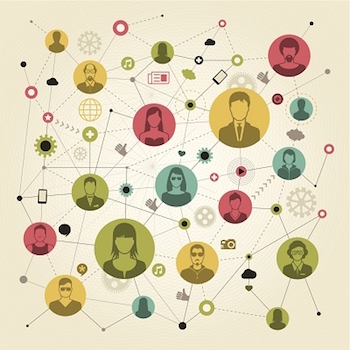