We’re all needed to pick up the mess, according to David Kendall of Belfountain, Ontario. And that’s just what a 79-year-old retiree who jogs a mile or two each day does. Armed with two bags in tow, he never misses a chance to pick up recyclables and litter during his travels. And there’s a mountain of it in his nature-filled community. So, what’s his motivation for this ‘filthy’ habit? The “besmirched trees, the golden rod and the animals whose delicate tongues lick at the shattered glass,” according to his Globe and Mail article. 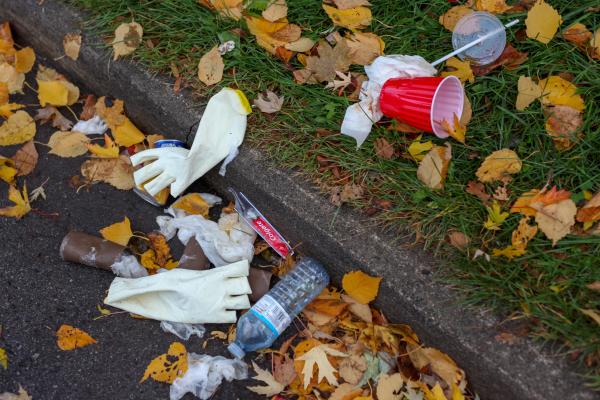