A 2013 study (following a 2004 study), quantifying the consensus on the link between anthropogenic greenhouse emissions and global warming, found that 97% of studies agreed humans were causing global warming. As of last week, it reached over 1 million downloads. However, up until last year, approximately 10% of Canadians believed that climate change is a theory that has not been proven and another 20% believed it is was a result of natural causes. Furthermore, an Angus Reid poll found that people’s belief in scientists was heavily impacted by to their political beliefs. It found that an average of 78% of Canadians believed scientists, while only 56% of the Conservative (CPC) voters trusted scientists at universities in 2018.

While the gap between scientific knowledge and public understanding of global warming and/or people believing in scientists at universities (at least in Canada) is still considerable, recent studies are trying to close this gap. The latest research along with historical data has helped clear up remaining uncertainties of the effect of anthropogenic greenhouse emissions on climate change. Therefore, evidence has become truly unequivocal and consensus is likely to have surpassed the 99% barrier among climate scientists! 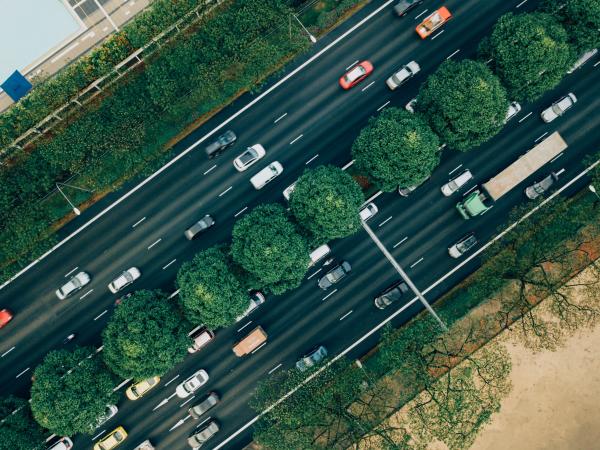 Photo by chuttersnap on Unsplash 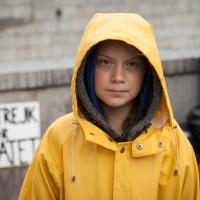 Greta is Time Person of the Year

Greta Thunberg has been named 2019 Time Person of the Year. Back in the summer of 2018, she sat…
Climate Change