After testing 5 captive ravens, a team of Swedish researchers at Lund University believe this clever corvid species considers the future. According to this Guardian article, the ravens completed a series of tests centered on two tasks not typical in the wild. Not only did they learn how to use tools but also figured out how to barter with humans. In one experiment, they determined which tool could be dropped down a tube to release a tasty treat. In this case, they discovered that stones worked best while small wooden wheels and balls did not. During these tests, they often passed on immediate rewards knowing a better one was on its way. They also bartered with humans by exchanging blue bottle caps for treats. The result of this research reveals that ravens have planning abilities likened to those of great apes and that their cognitive capacity far surpasses behaviours typically associated with them.

Ravens appear in an array of literature, folklore, and art. In Greek mythology, Ravens were believed to have foresight as they were associated with Apollo, the god of prophecy. In Northwest Coast Indigenous mythology, the raven is the creator of the world and is also considered a trickster. And in Edgar Allen Poe’s infamous narrative poem, a raven makes a haunting midnight visit to a mourning lover. While the common raven is not endangered, many other species of birds are in decline according to the 2016 Living Planet Report. Considering their proven intelligence, their vital role in the natural world, and how much they inspire humans artistically, it is imperative that we protect them. Visit Nature Canada to learn about a variety of bird conservation programs happening here in Canada. 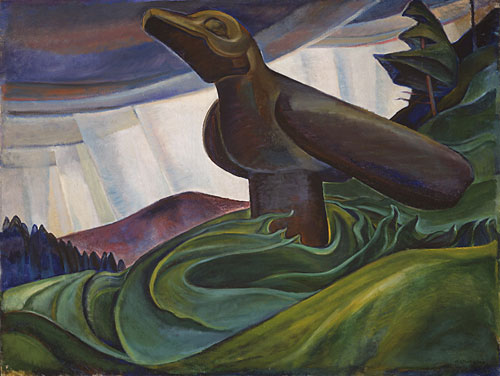 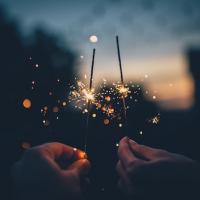 To recover from the terrible wildfires and their trauma, Australia’s solution to “ecological grief…
Creativity 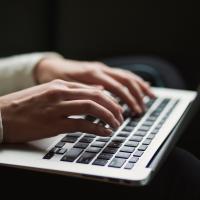