The Ecology Action Centre just launched a major technical and modelling report for the low-carbon transition in the electricity sector in Nova Scotia. Accelerating the Coal Phase-out: Nova Scotia and the Climate Emergency details how Nova Scotia could reduce its total carbon emissions to 69 per cent below 2005 levels by the end of the next decade.

An ambitious bold plan, it proposes a sweeping overhaul that would see Nova Scotia transitioning from generating nearly half of its electricity using coal, where they are now, to 90 per cent renewables by 2030. It means adding 800 megawatts of wind power—doubling its current position—and 480 megawatts of solar generation. 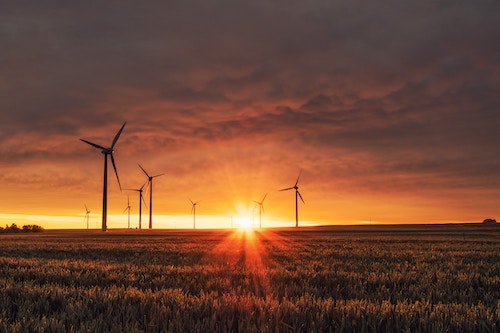