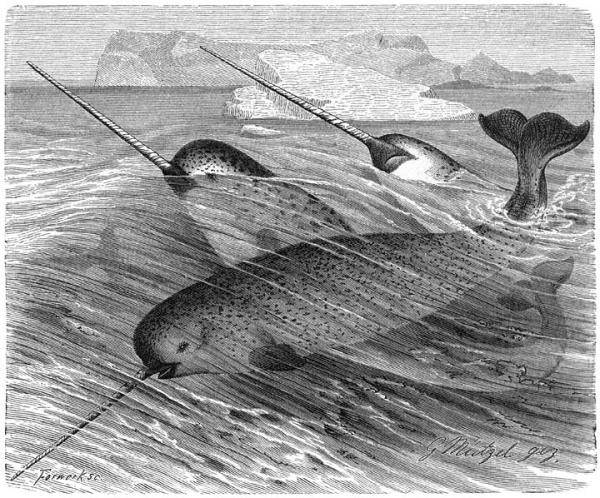 Prime Minister Justin Trudeau just announced the creation of a new marine conservation area in the Arctic. This means that Canada will surpass its 2020 target of 10%! Since 2015, ocean protection has increased from 1% to now 13.82% in all three of Canada’s ocean basins. The new area, called Tuvaijuittuq, ​​​​​​is off northern Ellesmere Island and means "the place where the ice never melts". Trudeau also announced the completion of Canada’s largest marine protected area, Tallurutiup Imanga National Marine Conservation, located near the Hamlet of Arctic Bay. With over 427,000 square kilometres, this protected space is larger than Newfoundland and Labrador (or almost the size of Germany)! New or additional activities in these areas are now banned for up to 5 years (a 5-year feasibility study will look at permanent protection), however, Inuit can still hunt and fish in these regions.

The Qikiqtani Inuit Association has spent many years working with the governments of Nunavut and Canada to make this happen. The protected area also includes an “agreement to build a conservation economy to ensure local Inuit communities benefit culturally and economically, as well as environmentally,” according to the National Observer. Trudeau also announced a $190 million initiative to create jobs and support families near Arctic Bay. Described as a “new model for conservation” (or rather a sustainable model that accounts for the environment, society, and the economy), the investment will fund a range of initiatives: new community buildings, small-craft harbours, food-processing units, and a stewardship program aimed at strengthening Inuit knowledge and safeguarding activities in the region. Now on to 30% by 2030!