Ever since the trucker occupation in Ottawa, I have been puzzling over the lack of civic literacy coupled with the rise of populism. And are there ways to overcome mis and dis-information, and outright distortion of facts, given social media bubbles and algorithms? Is there an underlying pathology that is driving populism and distrust of government?

I believe there is a sleeper feeding into the rise of populism. It is the fact that there is a growing disconnect between real wealth (GPI) and financial wealth, gross domestic product (GDP) (Anielski, 1999). GPI, the genuine progress indicator measures, unlike GDP, what counts for human well-being:

There is such an accelerating disparity between the 1% and the rest of society, as evidenced by the fact that the rich got even richer during the pandemic. The world’s ten richest men more than doubled their fortunes from $700 billion to $1.5 trillion —at a rate of $15,000 per second or $1.3 billion a day— during the first two years of a pandemic that has seen the incomes of 99 percent of humanity fall and over 160 million more people forced into poverty (Oxfam, 2022).

People have lost their trust in their governments to ensure fairness and equity in the distribution of wealth, to be fair to the many rather than the few. And the Oxfam figures point out that the disparity is easy to ‘see’ now by the majority. Surely, it is imperative to stop the tide of distrust that is spreading across so many countries, evidenced by the recent election in France and Le Pin’s increasing popularity.

One way that governments might restore faith in social justice and equity is to implement a guaranteed annual income as many have argued for during the pandemic and for decent wages for the undervalued and underpaid front-line workers who kept us safe. 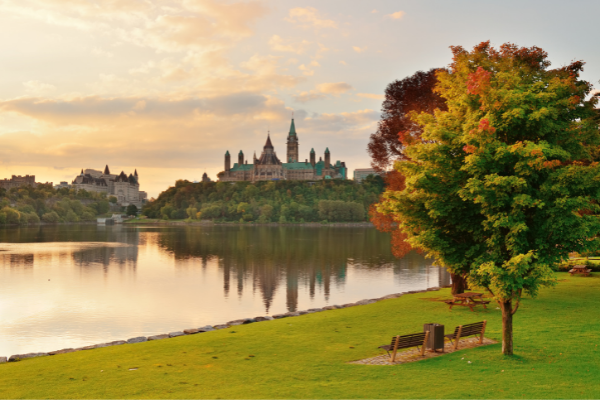 Photo by rabbit75_cav from Canva 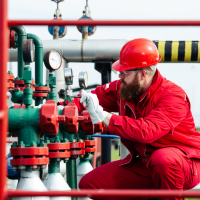 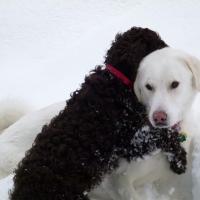