In this remarkable video, Amanada Burden, Chief City Planner for the City of New York, discusses that cities are about people, where people go and where people have spaces to meet, and what attracts people to successful public places--a place to pause, to stop. A great city is about great open public space, which is also good for the common good. Public space is a place where people want to be, places that tap into your humanity, see into and out of us, where can find your very own seat?

Interestingly, Burden is also an animal behaviourist and she has obviously used this knowledge in her creative planning of the High Line and public spaces in Brooklyn.The High Line was one of the most contested spaces in the city, and commercial interests will always battle against public space. Now, over 4 million come from over the world to see the High Line.

Zoning is the DNA of each neighbourhood, you can't see or feel zoning, but it is crucial to whether or not people have spaces that contribute to sociability, our desire to be part of a community. Another innovation, in response to Mayor Bloomberg's direction that New York was going to grow by one million people in a number of years, Burden and her team introduced changes in the 'rules of the game' that 90% of all new development would be within 10 minutes of a subway line. This highlights the co-benefits of integrated planning, increasing density increases use of public transportation, more compact neighbourhoods reduce greenhouse gas emissions contributing to climate change mitigation.

She cautions, however, that public space should never be taken for granted, they need vigilant champions to design them for the people that use them, then to maintain so that they stay for everyone. Once these spaces are lost, they can never be reclaimed from development interests. Public spaces have power, they make people feel better about their city, more connected to their place and to other people. This connection, these places that foster social capital, whether you chose one space over another, contributes to peace, law and good order, another often under-appreciated co-benefit.

A  successful city is like a successful party, people stay because they are having a great time! And when people feel they are part of a commons, then everyone comes to the party. 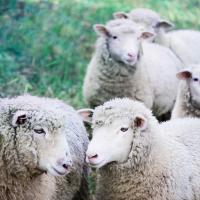 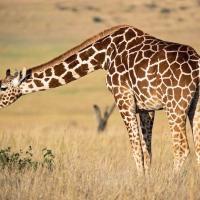