Energy Drawdown has come up with 100 solutions to reverse global warming. Solution #60 focuses on food composting and has the potential to reduce 2.28 gigatons of CO2 by 2050. While almost half of all solid waste produced across the world is organic or biodegradable, much of it ends up in landfills. Such conditions are devoid of oxygen causing food to decompose and subsequently produce greenhouse gas methane. For centuries, humans have used compost and manure to feed crops with little understanding of the science behind this nourishing process. This gap in knowledge is what led many farmers to transition towards chemical fertilizers in the 20th century, which grows plants but fails to nourish the soil. 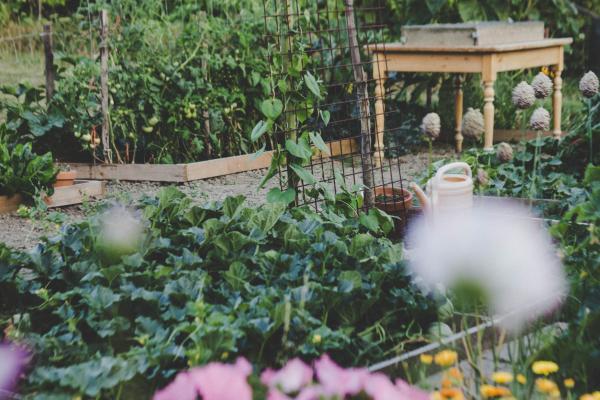 According to Solution #60, the key to a successful compost is “ensuring sufficient moisture, air, and heat for soil microbes (bacteria, protozoa, and fungi) to feast on organic material.” This material is subsequently transformed into stable soil carbon and retains nutrients from the original waste. Microbes are essentially what keep plants growing and can help fight global warming, as stated in this Green Energy Mix article. Therefore, composting is a win-win situation since it does not generate methane, it produces great fertilizer, and has the added co-benefit of sequestering carbon.

Composting can be done on multiple scales, from “backyard bins to industrial operations,” according to Project Drawdown. Given the volume of food waste we produce, many jurisdictions are now diverting it to composters, including Copenhagen, San Francisco, Seattle, and even Victoria. Check out the Compost Education Centre video below to learn more about the benefits of composting and why it's the heartbeat of your soil.