“Soil is the living, breathing skin of our planet.”

Ever wonder what’s living in the earth’s soil? There’s more life inhabiting our planet than you may think! There are entire ecosystems in our soil, which house countless microscopic animals and organisms, and holds an estimated quarter of our planet’s biodiversity. A new report published by The Global Soil Biodiversity Initiative and the European Commission Joint Research Centre, is billed as the world’s first global biodiversity atlas. According to this Mental Floss article, it contains a range of information on soil including its formation processes, its various types and biodiversity, major threats, locations, as well as the latest scientific information.

Originally intended as a report for policymakers to help guide them in decision-making, this atlas is a rich resource for scientists. It illuminates the importance of soil science to the broader public, while demonstrating the need for research across disciplines—including biology, chemistry, physics, hydrology, microbiology. It also reveals our knowledge gaps, which help point scientists into new directions. 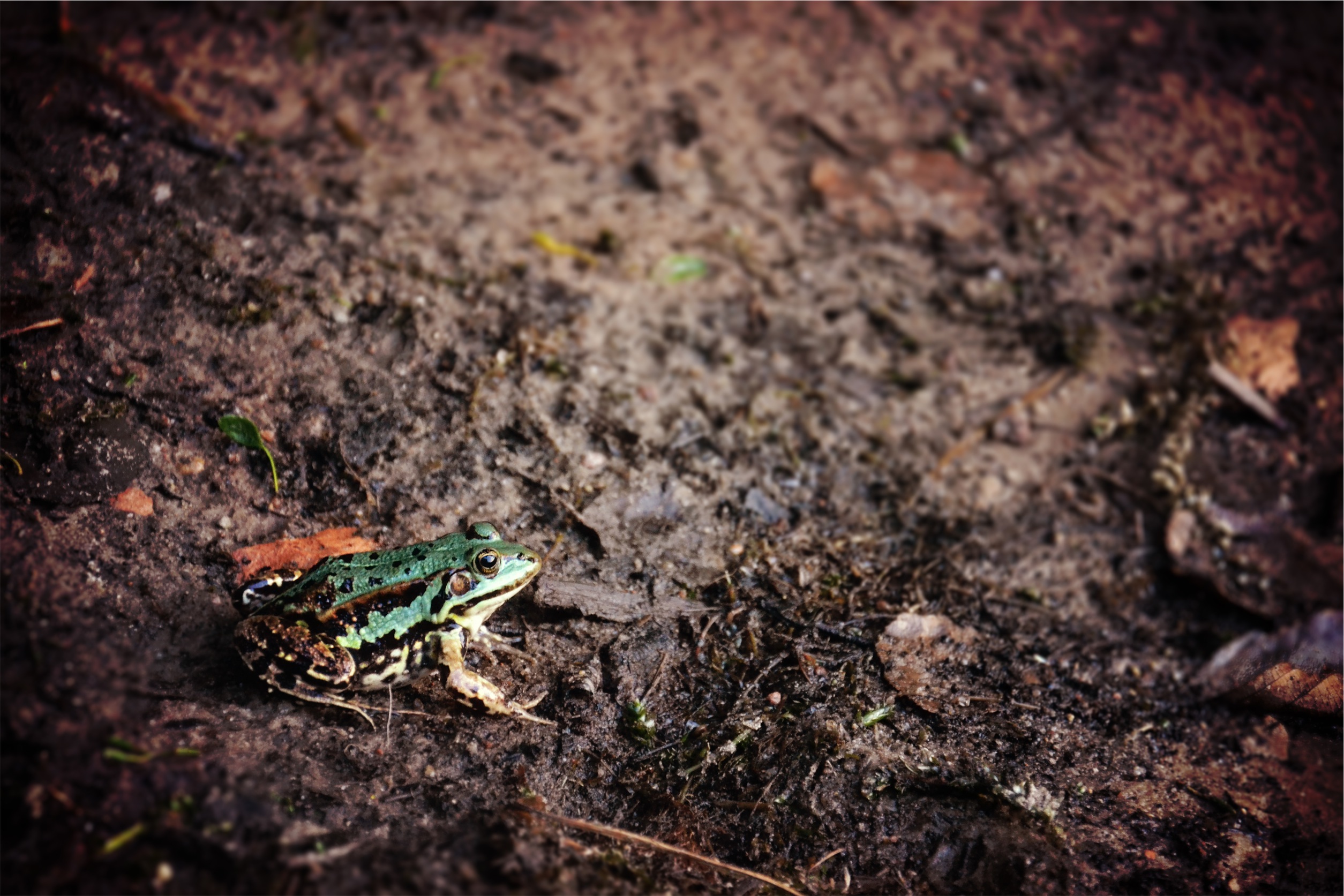