Although peatlands only cover three percent of the Earth’s surface, they store five times more carbon than the Amazon rainforest and twice as much carbon as forests worldwide. Composed of a thick layer of partially decomposed plants, peatlands are increasingly being recognized as vital ecosystems for combating the climate crisis. Known as a nature-based solution, peatlands store thirty percent of the world’s soil carbon stocks in their waterlogged organic matter. Peatlands aren’t just helping mitigate the climate crisis, they also protect ecosystems from wildfire and flooding and host an abundance of species. This includes providing habitat to at-risk species like caribou and whooping cranes.

With Canada containing one-third of the world’s peatlands, we have the unique opportunity to protect these invaluable ecosystems. Threats to peatlands in Canada include mining projects in the Hudson and James Bay lowlands and oil and gas development in Northern Alberta. According to David Olefeldt, an associate professor of wetland and watershed sciences at the University of Alberta, “avoiding conversion or avoiding disturbance of the peatlands is one of the most important of all natural climate solutions.”  A 2021 study in Science Advances found that nature-based climate solutions including peatlands could offset 11% of greenhouse gas emissions in Canada yearly. It then may come as no surprise that nature-based climate solutions could provide one-third of the emissions reductions to meet 2030 targets in the Paris Agreement. 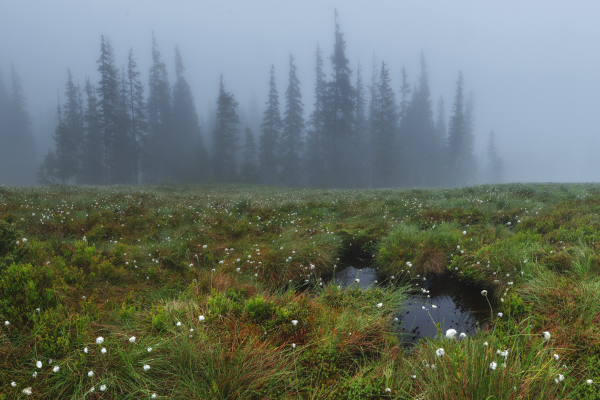 Photo by Smitt from Getty Images/Canva 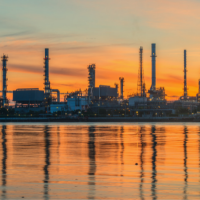