Can you imagine a supermarket with no plastic packaging? Well, Ekoplaza in the Netherlands has taken a step in the right direction after opening the world’s first plastic-free aisle in February of this year. With over 700 products to choose from, it’s stocked with meat, rice, sauces, dairy, chocolate, cereals, yogurt, snacks, fresh fruit, and vegetables. While the aisle is labelled with a “plastic free stamp”, it uses non-conventional plastic packaging made from compostable biomaterials, such as plant starch and even food waste.

The supermarket made this change with the help of A Plastic Planet , a non-profit that supports supermarkets in their efforts to ditch oil-based containers in favour of recyclable and compostable ones. With everything from cereal and bread to vegetables and herbs wrapped in plastic, it’s very difficult for even motivated consumers to avoid plastic packaging. That’s why supermarkets must take a leading role in making the change, especially since 40% of all plastic is used for packaging while half of that is used for food and drink. 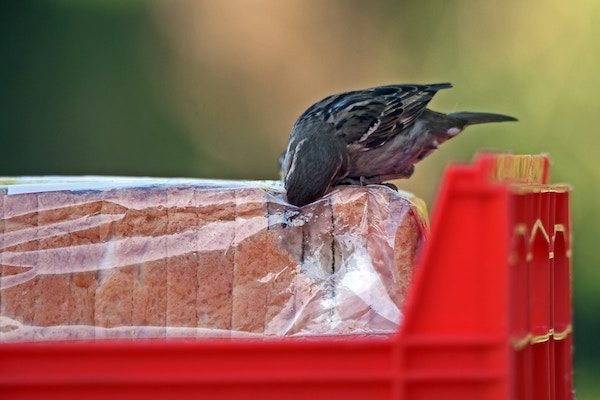 Photo by David Clode on Unsplash

Some have criticized A Plastic Planet’s Plastic Free Aisle campaign for using misleading language, for maintaining the status quo, and for not challenging consumers to fundamentally change their habits. As this Tree Hugger article points out, “there comes a point where we're going to have to question the way we do things and become used to the idea of taking refillable containers to the store”. However, it’s at least a step in the right direction. Along with many other initiatives like BBC’s Blue Planet II and the Plastics Bank, it's helping to shift our social norms around packaging, which is key to fighting plastic pollution. Check out this Fast Company article that explores what it would take for supermarkets to transition away from standard plastic packaging.