Life in Plastic is Not Fantastic

For years, China accepted a variety of recycling products with little to no restrictions. However, a year ago, they banned “the import of 24 types of recyclable commodities,” according to this Globe and Mail article. This new policy was enacted in response to environmental and health issues caused by contaminated and often filthy imported recyclables. As detailed in a previous blog post, Canada also problematically exports contaminated recyclables to Indonesia, Malaysia, and the Philippines (among other countries), which recently made headlines around the world. A report by Deloitte and ChemInfo Services found that just 9% of the 3.2 million tonnes of plastic Canadians generate annually is recycled, with about 2.8 million tonnes (87%) ending up in Canadian landfills.

The Globe and Mail recently conducted an analysis of international trade data and found that “Canadian exports of scrap plastic dropped by one-fifth last year”, especially to China (96%). This once thriving global trade has suddenly dried up, causing exporting and recycling companies to scramble to find alternatives. With rising costs, mountains of trash, and nowhere to ship unwanted waste, this industry has entered a major crisis. 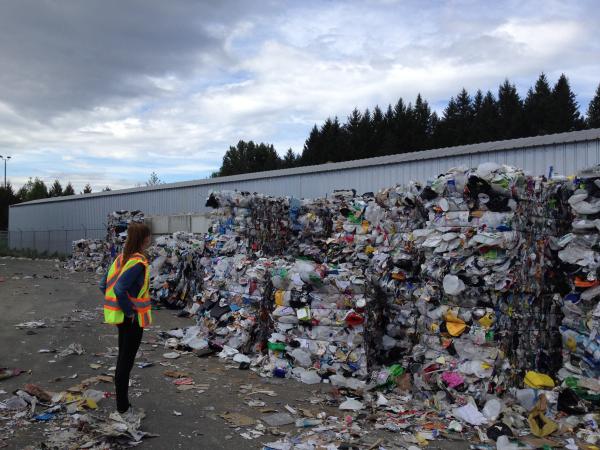 Photo by Vivianne Lemay on Unsplash

However, on June 9th, 2019, the Canadian Federal Government announced a nation-wide ban on single-use plastics to take effect as early as 2021! As part of a larger plastic pollution strategy, this swift ban will likely include plastic straws, plastic bags, cotton swabs, stirring sticks, cutlery, plates, and products made from expanded polystyrene. Though little detail has been released, the plan will closely resemble the European Union’s model. It will also include plans for shifting recycling responsibilities over to manufacturers and companies selling such products. The federal government also announced that under the new strategy, new jobs will be created and GHG emissions will be lowered. While these measures will not entirely fix our broken recycling system, it’s certainly a step in the right direction. In addition to strong legislation and improved recycling systems, this announcement will also help support a culture around not only "reducing, reusing, and recycling", but also “refusing” plastics in Canada. 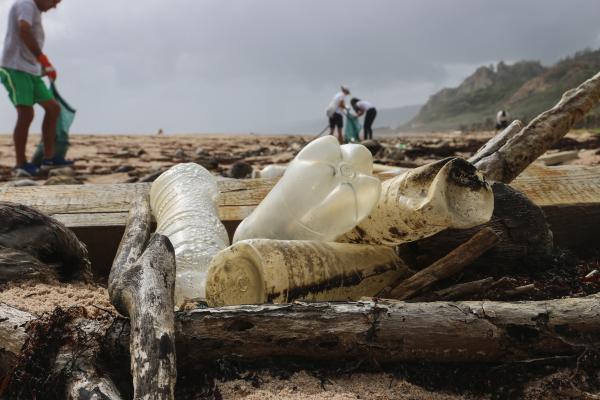 Photo by Brian Yurasits on Unsplash