Pune in India is a leading innovator in sustainable waste management. In 2008, the city awarded a cooperative led by Saru Waghmare a contract to collect refuse from 400,000 households. I have written previously on United We Can, a social enterprise that organized Vancouver’s binners and dumpster divers into a waste depot in the Downtown Eastside. We have argued that the binner system should be mainstreamed into the City’s waste management system. Imagine that one of the world’s most ‘liveable’ cities is not as advanced in its waste management as a poorer city in India.

New UN guidelines on waste collection published last month laud Pune’s approach. Formalizing the work of waste pickers, the guidelines estimate will collect between half and all the rubbish in developing countries, cut costs to cities, help the environment and reduce poverty. The same is true for developed countries, and the strengthening of cooperatives may be an invaluable strategy for transitioning to more sustainable infrastructure systems. 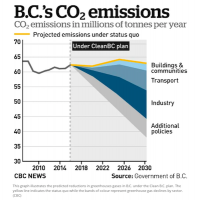 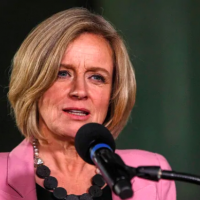