In anticipation of a key summit in Kumming, China, the UN Convention on Biological Diversity (CBD) put forward the latest draft agreement aimed at halting global biodiversity loss. Within the next decade, 21 action-oriented targets need to be achieved to stabilize the current rate of biodiversity loss. These targets include conserving 30% of land and sea, reducing the spread of invasive species by 50% and reducing pesticides by at least two-thirds. Beyond the 2030 targets, there are also long-term goals that seek to fulfill the vision of “living in harmony with nature.” By 2050, goals to be reached include increasing the integrity of all ecosystems, reducing the extinction rate by at least tenfold and investing available financial resources to achieve this vision. Essential to meeting the 2030 and 2050 goals is a “whole-of-society approach” which requires not just action by national governments but the participation of diverse stakeholders including Indigenous Peoples, local communities and women’s and youth groups. The key summit is likely to occur in early 2022 where the final negotiations will be held to finalize the agreement. 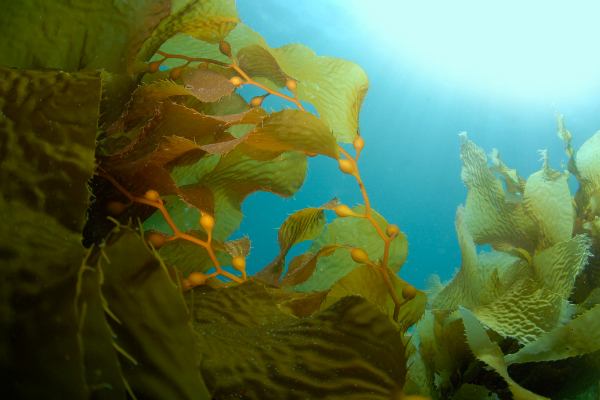 Photo by NaluPhoto from Getty Images/Canva 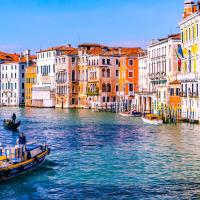 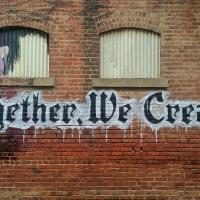 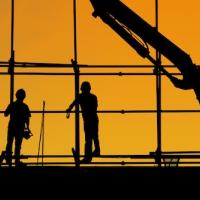