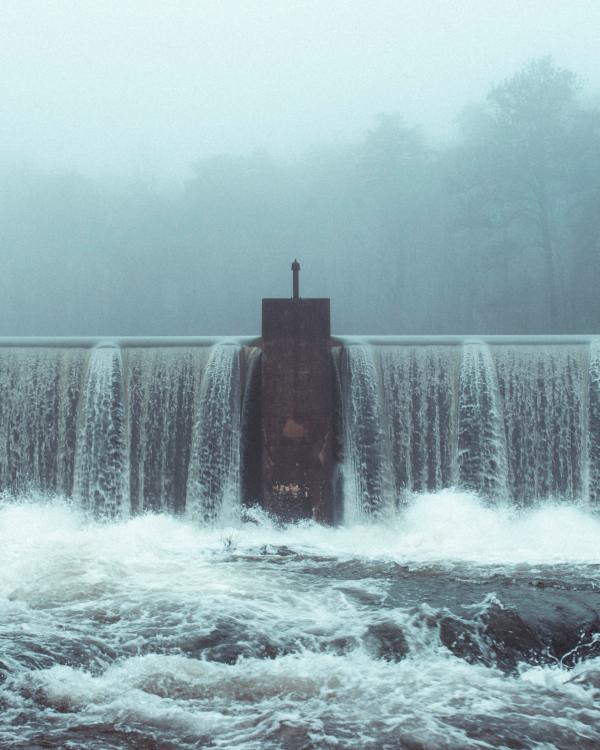 A global assessment found that just a third of the world’s rivers remain free flowing. Described as the lifeblood of the planet, rivers are teeming with life and are a vital source for clean drinking water and fish stocks. However, they are often fragmented by physical barriers, such as large dams and reservoirs, which impact their seasonal flow. Such infrastructure is incredibly destructive as they can trap sediment and block the migratory paths of wildlife—an issue that was highlighted in our Biodiversity Action Agenda. Dams can even transform a river’s ecosystem from “cold, flowing and connected, to one that’s warm, stagnant and fragmented”. Since 1970, wildlife populations in freshwater ecosystems have plunged by an average of 83% due to pollution, overuse, and most notably, dams. This is yet another example of the environmental cost of unchecked global economic growth and brings up many questions around scale and limits.

The global fight against climate change is centered on reducing (and hopefully ending) the burning of fossil fuels and transitioning towards renewable energy. This shift is accelerating demand for low-carbon hydropower, however, the environmental costs of such projects are often not considered. Currently, there are a total of 60,000 large dams worldwide with 3,700 currently in the planning and construction phases. While rising temperatures have already impacted river biodiversity, this shift towards dams will degrade them further.

The assessment found that prioritizing solar and wind projects are viable and sustainable alternatives. However, improving dam operations and finding more suitable locations (that consider the needs of wildlife) for such infrastructure should also be part of the solution. Increased global demand for wind and solar power will ultimately help us lessen our reliance on water for energy and other precarious natural resources. 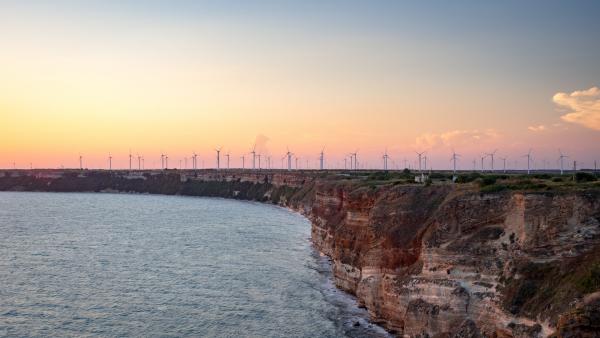