A new University of Victoria study on the consumption of microplastics revealed that humans consume between 70,000 and 121,000 particles per year. Microplastics are just under 5 millimetres in diameter (smaller than a sesame seed) and “come from the degradation of larger plastic products or the shedding of particles from water bottles, plastic packaging and synthetic clothes,” according to this CBC article. The study looked at the number of microplastic particles found in common foods from the American diet. It also examined the potential for inhalation and the effects of microplastics on drinking water. Using 402 data points from 26 studies, it evaluated roughly 15% of the caloric intake of Americans. While annual microplastic consumption depends on age and sex, it found that 39,000 to 52,000 particles are consumed each year. The increased figures listed above also account for microplastic inhalation. 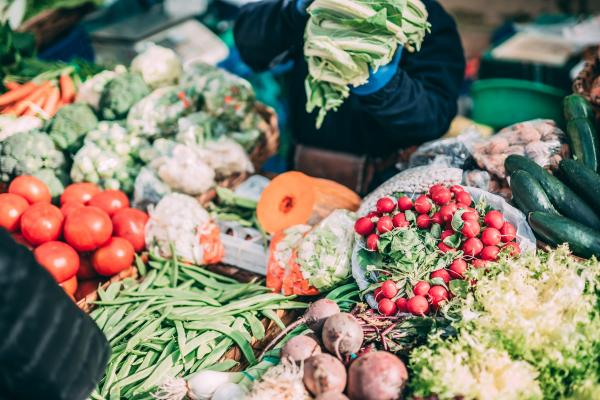 Despite these grim findings, many regions, cities, and municipalities are implementing bans on plastic bags and straws. And last week, the Federal Government announced an upcoming nation-wide ban on specific single-use plastics as part of their larger plastic pollution strategy. Furthermore, “refuse” in addition to the 3 R's (reduce, reuse, recycle) is clearly catching on as a Dalhousie University study found that 94% of Canadians are trying to cut down or eliminate plastic use due to environmental concerns. 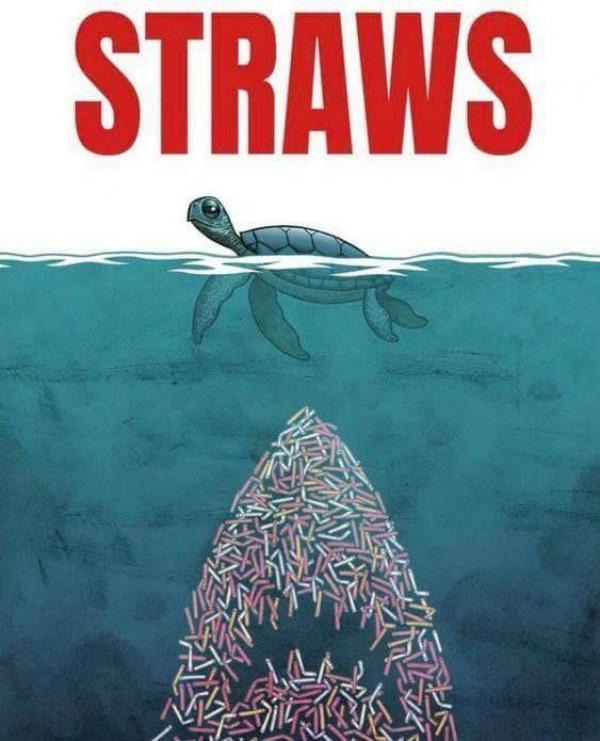 While this major shift in attitude (and behaviour) is a great step in the right direction, the onus cannot entirely be placed on consumers. For a massive system overhaul, large corporations need to step up. Loblaws recently announced plans for a reusable container program as part of a partnership with TerraCycle’s Loop initiative. In acknowledging the potential for effecting change in the supermarket industry, the company will begin offering select products in reusable containers during a trial run for online customers. This announcement will likely influence other supermarket chains to follow suit. However, it won’t be easy given Canada’s “stringent food safety regimen,” according to this Star article. That’s why such innovation is critical to tackling plastic pollution.