Rawdon, Quebec is a cottagey town to the north of Montreal with a population of only 11,000. Yet Rawdon and the surrounding region of Lanaudière have the highest per capita rate of electric car ownership in Quebec, as The Star reports. What makes this tiny town so eco-friendly? In this case, it’s largely due to good business strategy. The co-owner of Rawdon’s Bourgeois Chevrolet focuses on selling electric cars, even donating chargers to local businesses to boost demand. The local success is also due to Quebec’s cheap hydro rates, and the provincial rebate of $8000 on electric vehicle ownership.

Watch the video below to find out more (via thestar.com). 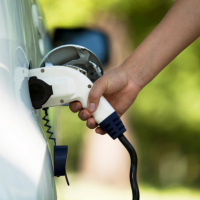 A Key Milestone in the Transition from Fossil Fuels

By 2027, BloombergNEF predicts that electric cars and vans will be less expensive to
Sustainable Transportation 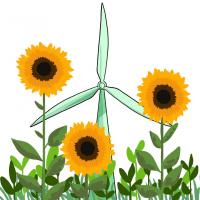 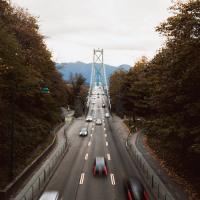