Patterns of our Footsteps - Rethinking Growth and Prosperity

As the population of Canada doubles in size, one would expect the gross total household consumption of goods and services to increase accordingly.  To be specific, Canada’s population has increased in the last 50 years from approximately 18 million to 34 million; thus, arithmetically speaking, households collectively should be expected to consume 1.89 (i.e., 34 divided by 18) more now as they did as in the 1960s.  However, this is not the case.

We see from the graph below that we are consuming more per person and we know GDP has been on the rise since the 1900s, yet we are not getting any happier. Watch our series of videos on Degrowth: A Critical Juncture? for another perspective on growth, prosperity, and the good society. 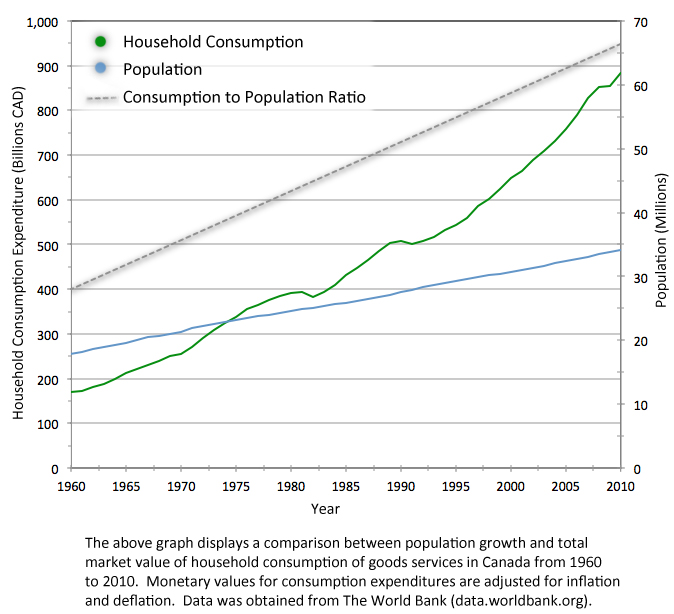 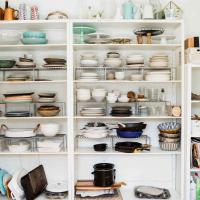 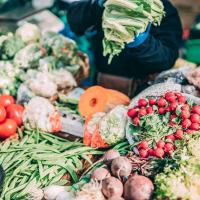