Net Zero target has reached a sixth of the global economy

If we want to keep climate change within acceptable limits, we need to bring global emissions to zero within 30 years. This was the message given to governments last year by the IPCC.

All governments now know that they will need to collectively reach net zero by 2050 to meet the Paris Agreement and to keep global warming to 1.5ºC. For this to happen, is critical that countries set net zero targets not only in their legislation but also lay out a clear plan – with interim steps - for achieving the target.

As of last month, about 16% of the global economy has set net zero emissions targets before 2050. The combined GDP of nations, states and cities with net zero targets include:

The new analysis by the Energy and Climate Intelligence Unit (ECIU) also estimated that at least 34 companies with over $1bn annual revenues have set corporate net zero targets! 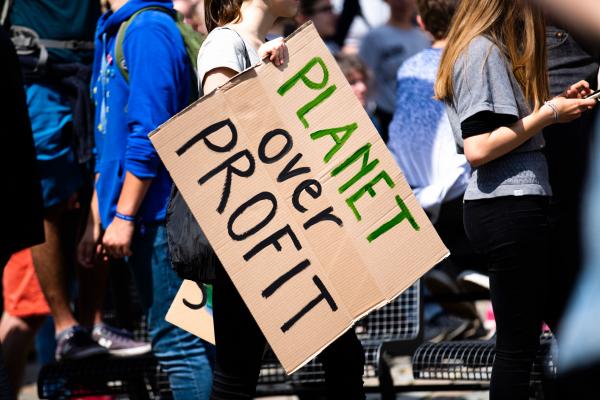 Photo by Markus Spiske on Unsplash