It's time for Green New Deal in Canada 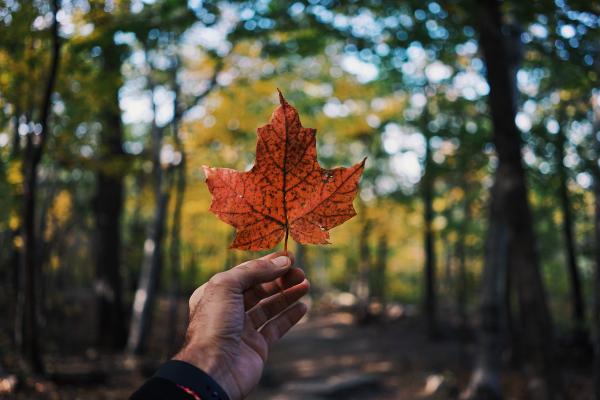 Photo by Guillaume Jaillet on Unsplash

Back in May 2019, a series of diverse Indigenous, civil society, environmental, and labour groups launched the Pact for a Green New Deal in Canada. To determine what should be included in the deal, they hosted over 150 town halls across the country (so far) and have successfully attracted over 7,000 participants. During these events, organizers asked participants what they would and would not like to see in the deal. They received a total of 8,900 suggestions, with the majority focusing on a hopeful and positive vision for the future, according to this Energy Mix article. Among the suggestions were the need for Indigenous sovereignty with “a full implementation of the United Nations Declaration on the Rights of Indigenous Peoples (UNDRIP) and the recommendations of the Truth and Reconciliation Commission”.  Participants also suggested “a mix of regulation, subsidies, and fundamental economic reforms” as the foundation for the deal as well as a legally binding climate target for Canada, inline the global target of 1.5°.

Learn more about their town halls, methodologies, and recommendations.