Of the 8.3 billion tonnes of plastic produced since the 1950s, approximately 60% have filled landfills or polluted the environment including soils, rivers and oceans. To make matters worse, the manufacturing of plastics requires fossil fuel, thereby significantly contributing to the climate crisis. But, a surge of startups are seeking to replace single-use plastics with sustainable alternatives that are both strong and break down when needed. Bioplastic companies are using organic materials such as seaweed for packaging, sugars for bottles and films and plant-based sprays for fruit and vegetable protection. Even more innovative, some companies are inventing plastic alternatives without depending on crops altogether. One such startup out of the UK called Shellworks launched a plastic created from marine and soil-dwelling microbes. As Shellworks co-founder Amir Afshar explained, “it comes from bacteria, and then goes back to bacteria.” It’s entirely compostable and doesn’t leave any microplastics in its wake like biodegradable plastic alternative products. 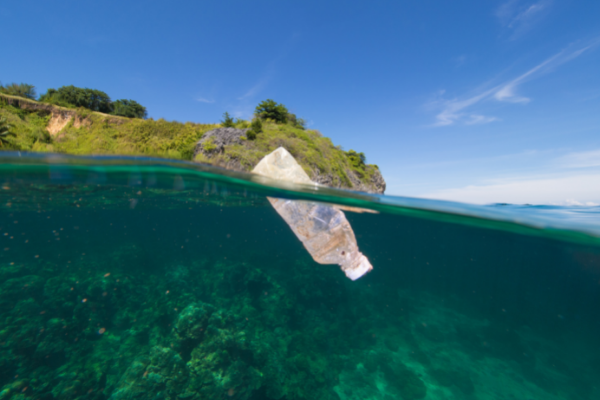 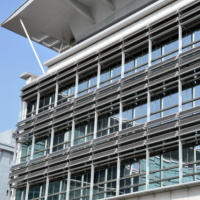 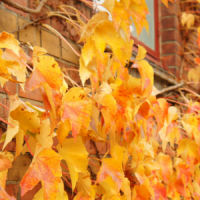