It feels so good to wake up and get some good news for a change, especially given the withdrawal of the United States from COP 21. The National Observer has just reported that two Canadian provinces, Nova Scotia and New Brunswick, have already reduced their greenhouse gas emissions by 30 per cent below 2005 levels, hitting a national target 13 years earlier than what was required. And Alberta Premier Rachel Notley announced on Thursday her government will dedicate $1.53 billion over the next eight years to building a new leg of Calgary's light-rail system. Way to go! 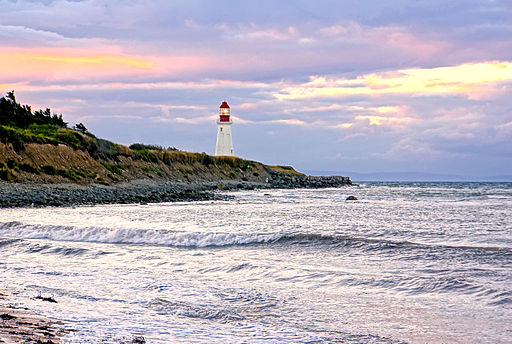