The Adaptive Capacity of Northern Communities

We often hear about how people living in coastal areas are more exposed to the threat of rising sea-levels. However, earlier this month, while average temperatures were hitting coastal communities in British Columbia, the northern territories have seen abnormal fluctuations in temperature. With a record-breaking heatwave, temperatures in the most northerly community in Nunavut were higher than Victoria, BC (one of the southernmost communities in Canada). 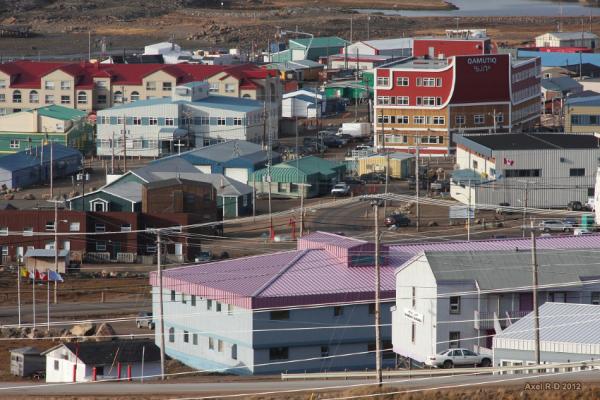 A recent report revealed the sensitive conditions of northern communities to climate change. It affects their culture, which is dependent on and very connected to their land, for example through governance, spirituality, or the way language is passed.

However, relying on their environment is not the only factor making them more vulnerable to climate change. In addition to exposed shorelines, their homes are facing unique challenges with melting permafrost and temperature variations impacting their livelihoods. Climate change is in fact slowing down jet streams which in turn become more unstable, increasing the exposure to and occurrence of extreme events. Besides efforts to mitigate and reduce greenhouse gas emissions, special attention should be given to enhance the adaptive capacity of northern communities to reduce their high vulnerability. 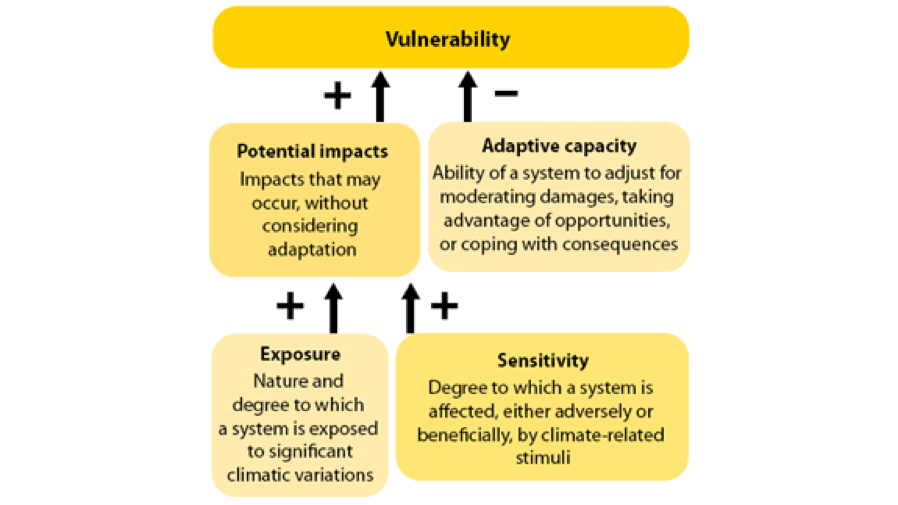