The World She is a Changin'

Solar power was the fastest-growing source of new energy worldwide last year, outstripping the growth in all other forms of power generation for the first time, another key tipping point for moving towards a carbon neutral economy. “What we are witnessing is the birth of a new era in solar photovoltaics [PV]. We expect that solar PV capacity growth will be higher than any other renewable technology up to 2022.” (Dr. Fatih Birol, executive director of the International Energy Agency)

And while China dominates the expansion of renewables, the US is still the second fastest-growing market despite Donald Trump’s pledge to revive coal and the uncertainties he has brought. Read more here. Wind Turbines. Image via The Guardian 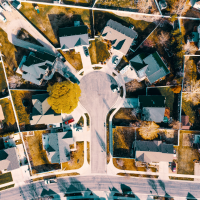 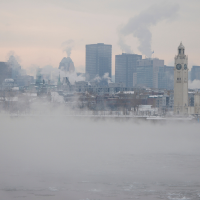 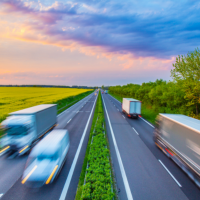