Just imagine the United States aligned with Russia, Saudi Arabia, and Kuwait, in blocking climate change progress at COP 24.  What on earth has happened that one of the greatest democracies is aligning with some of the world's most repressive regimes? This article, in The Economist, questions why climate change is so hard to tackle, a challenge it describes as "a problem of unprecedented scope and intractability, to which current responses are unequal". In a radio talk show at noon today, one caller spoke about the media always supporting left wing groups, well folks, The Economist, is hardly left-wing and they are calling for action as are many business leaders, including oil and gas industrialist. We need unprecedented government leadership worldwide. 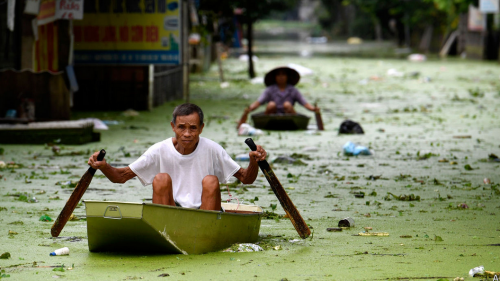