A recent report by The Economist concludes that carbon taxes are about 50% more effective than carbon cap-and-trade systems at cutting greenhouse gas emissions, and that a price of US$70 per tonne by 2030 would enable most G20 countries to approach or exceed their commitments under the Paris Agreement. Moreover, citing a separate study, The Economist notes that “if developing countries were to replace fuel subsidies with carbon taxes consistent with the Paris target, the windfall would cover much—95% in India’s case—of what they must spend on infrastructure and public services to meet the UN’s sustainable development goals.”

But “carbon prices have not been high enough to drive real changes in behaviour,” the magazine notes, largely because politicians “are loath to upset voters, who dislike taxes, or powerful lobbies in industries that would be hardest hit. So cap-and-trade schemes, which can issue new permits to depress prices, outnumber tax-based ones.

In spite of this evidence, we continue to elect political leaders who actively dismantle existing green infrastructure, for example, the removal of wind turbines in Ontario. What is wrong with this picture? 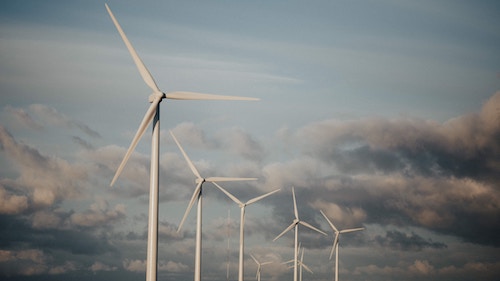