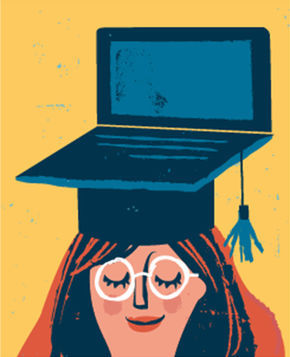 Artificial intelligence, accelerating automation, technological change, the internet and the loss of a 35-year career trajectory are turning employment upside down. This is also exacerbated by the fact that fewer and fewer companies are offering training and development as part of their social corporate responsibility, although the smart ones do. The Economist, in a recent article, on Learning and Earning (January 14th, 2017), argues that technology is playing havoc with both skills and unskilled workers. And there are paradoxical and unanticipated effects, for example, since 1980 employment has been growing faster in occupations that use computers than those that do not (Bessen).

University and college educators have to step up to the plate and figure out their new role in such a changing world. It does not appear that MOOCs are the salvation, and I would argue that we need more blended options for life-long learning designed for both the production of useful knowledge and skills, with self-organized learning modules. But the private sector must also step up to the plate and re-invest in training and development, in strategic partnership with universities and colleages, leaving no one sector behind.

To side-step William Gibson's argument that  “The future is already here—it’s just unevenly distributed”, it is clear that it is more than time for a guaranteed annual income system in Canada to smooth out the bumps on the road as we move into a new world of employment and a carbon neutral economy.

Image via The Economist 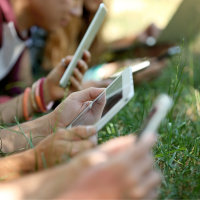 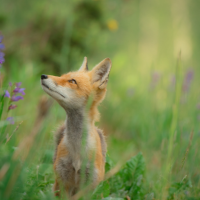 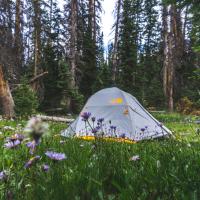