I often think while looking for the grand fix, we often miss the many small steps that can change the world. Tiny, dense forests are springing up around Europe as part of a movement aimed at restoring biodiversity and fighting the climate crisis. Known as the Miyawaki forests, the work of Japanese botanist Akira Miyawaki, saplings are planted close together, three per square metre, using native varieties adapted to local conditions—a wide variety of species, ideally 30 or more are planted to recreate the layers of a natural forest.

Scientists estimate that natural forests can store 40 times more carbon than single-species plantations. The Miyawaki forests are designed to regenerate land in far less time than the 7—plus years it takes a forest to recover on its own. As well, it promotes higher biodiversity due to the forests’ young age and openness which allows more sunlight to reach the flowering plants that attract pollinators.

Let’s demand that our municipal politicians donate 5% of their city’s funds annually to local social enterprise groups (known as NGOs) to plant mini-forests in Canada. 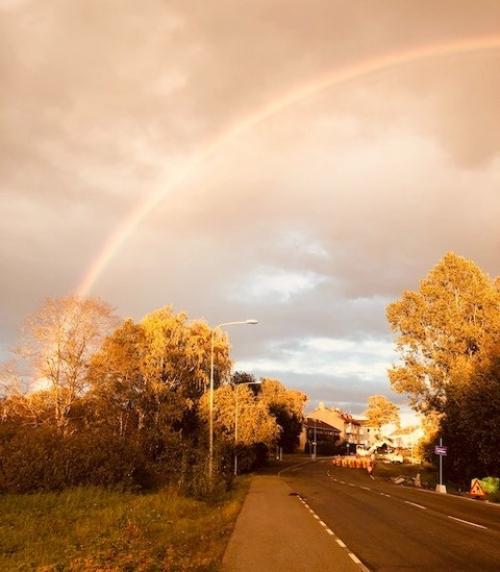