Several interesting articles reveal how climate change adaptation and mitigation is really a super wicked problem in terms of the scale of the challenges and the nature of some of the innovations. This article by the Guardian argues that the logic of economic growth at all costs must be addressed with an interesting analysis of the main driver of growth is debt. This one outlines how and why climate change has been recognized by the World Health Organization at the biggest health threat of the 21st century. Others of us would argue that biodiversity conservation is now the key imperative. The Lancet’s 2015 Commission on Climate Change and Health concluded that “The single most powerful strategic instrument to inoculate human health against the risks of climate change would be for governments to introduce strong and sustained carbon pricing" and our Prime Minister has just made a bold step in this direction.

Some of our First Nations communities are leading the way in Canada’s growing energy industry. The Dokis First Nation’s run-of-the-river hydro facility produces enough power for about 3,000 homes, and brings in up to $4 million in revenue a year. According to data compiled by the Indigenous Renewable Energy research project at the University of Calgary, there are more than 300 Indigenous clean energy projects in more than 190 communities. And one of them is Canada’s first solar-powered community, T’Souke First Nations. 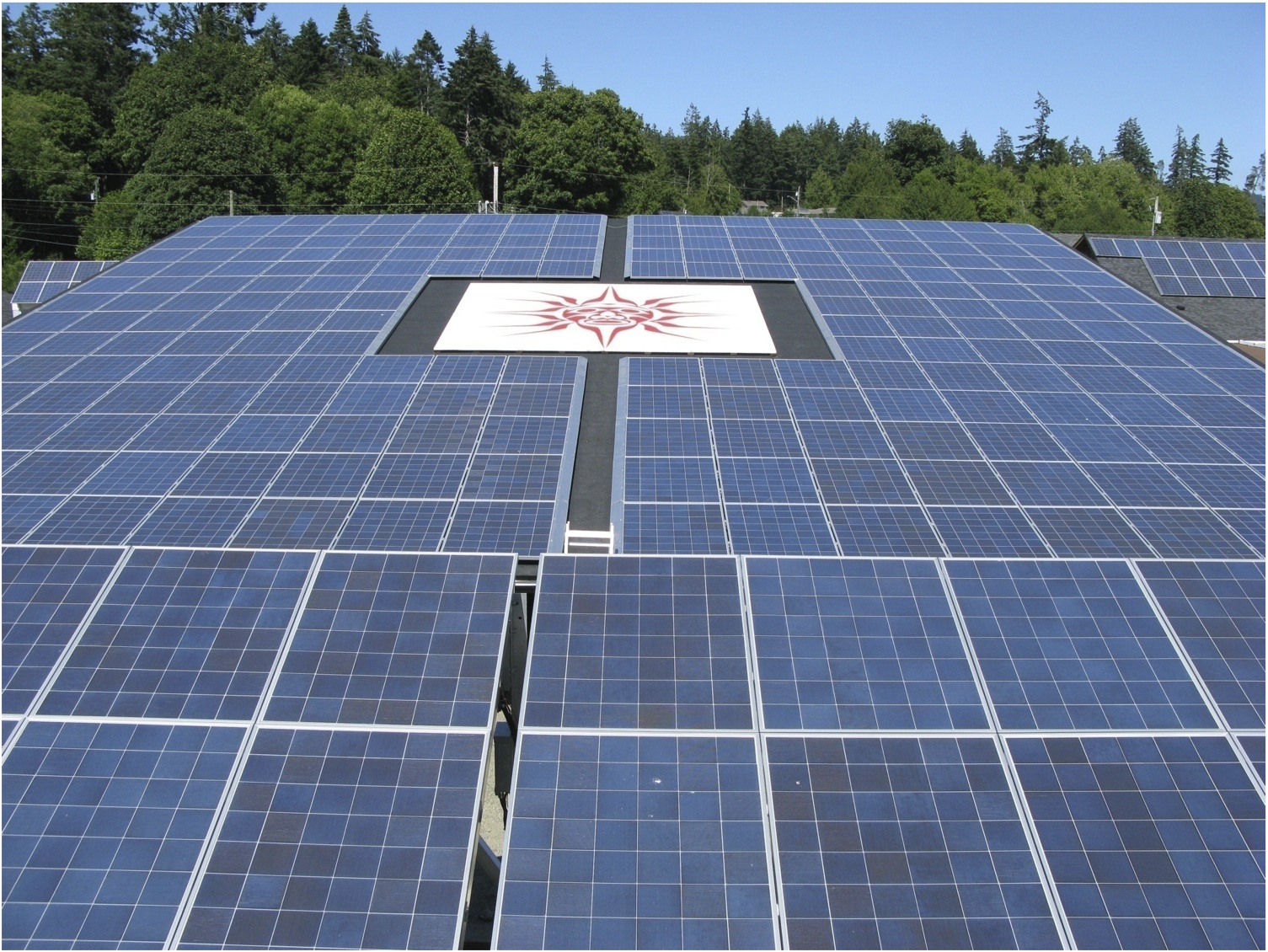