Solutions must tackle biodiversity loss and the climate crisis together

Until now, policies have predominantly addressed biodiversity loss and the climate crisis separately. In a recent collaboration between the Intergovernmental Panel on Climate Crisis (IPCC) and the Intergovernmental Science-Policy Platform on Biodiversity and Ecosystem Services (IPBES), 50 experts found that biodiversity loss and the climate crisis must be addressed simultaneously if both are to be solved. In fact, singularly addressing biodiversity loss or the climate crisis could be detrimental to the other. For example, large reforestation projects can sequester large amounts of carbon. But, if the surrounding ecosystem isn’t carefully considered, then it can result in monocultures devoid of biodiversity or non-native tree species out-competing native species. According to the report, the cheapest and fastest way to mitigate both crises is to restore biodiverse and carbon-rich ecosystems, including wetlands, grasslands and kelp forests. The report also identifies the elimination of harmful subsidies, wider adoption of sustainable agriculture and forestry practices and increased interconnectivity between protected areas as important climate and biodiversity actions. 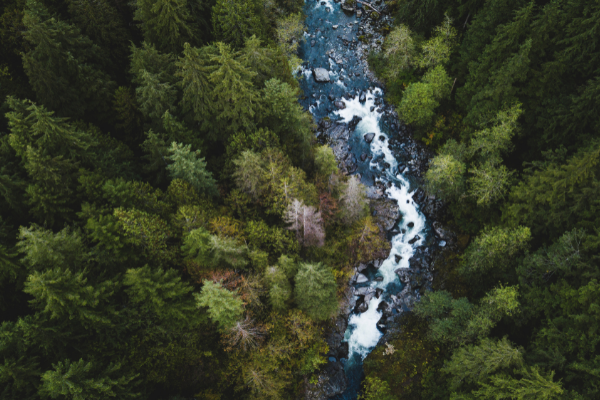 Photo by Cavanimages from Canva