Launched at the recently concluded UN Climate Change Conference (COP26) in Glasgow, Scotland, the Beyond Oil and Gas Alliance shows climate action leadership to phase out global oil and gas production. As Denmark’s Minister for Climate, Dan Jørgensen, said at the launch, "there's no future for oil and gas in a 1.5-degree world.” Led by Costa Rica and Denmark, the alliance’s core members, including France, Greenland, Ireland, Sweden, Wales and Quebec have committed to ending new exploration permits. Although the core membership doesn’t include the major players in oil and gas production, including Canada, Saudi Arabia or Russia, the Beyond Oil and Gas Alliance showcases who is willing to leave fossil fuels in the ground and lead global climate action. As Caroline Brouillette, national policy manager with Climate Action Network Canada, said, “what we’re hoping is for Quebec to be the first domino,” suggesting that other jurisdictions might follow Quebec’s lead and join the alliance. 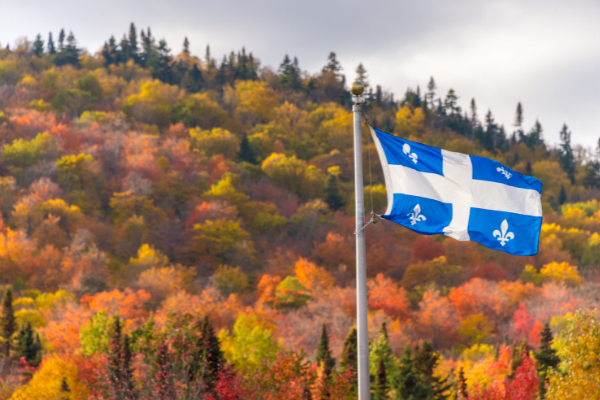 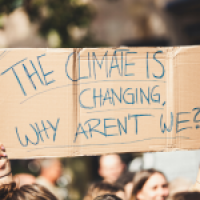 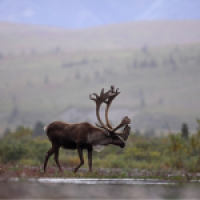 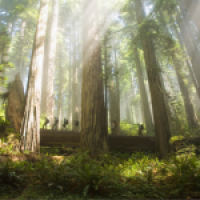