Referring to the ‘Greta Thunberg” effect, NGOs are reporting a fourfold increase in carbon-reducing projects in developing countries, known as carbon offsetting. And public opinion is changing, two-thirds of Canadians want the country’s response to the climate crisis to continue or accelerate under Justin Trudeau’s minority Liberal government and nearly 60% were dissatisfied with the Conservative Party’s climate policies in the recent federal election, according to polling results from Clean Energy Canada.

In spite of this, new studies show that global emissions are rising, and G20 climate investments fell in 2018. There are some leaders showing the way — Concordia promises full fossil fuel divestment by 2025 and Scotland is restoring degraded peatlands to boost carbon capture. VancityCommunity Investment Bank just announced it plans to acquire CoPower Inc., a Toronto-based green financing platform that offers green bonds to investors with as little as C$5,000 to spend.

But we need far more political leadership to accelerate climate innovations to reach the Paris objective of limiting global warming to 1.5 degrees. It is going to be up to each and every one of us to demand bold, decisive action from our political leaders now. It is more than individual behaviour changes such as people’s diets and travel choices, it is about strong legislation, policy innovation, financial incentives, strategic partnerships with the private sector and civil society leaders, and the implementation of successive carbon pricing, as our climate change research has shown. 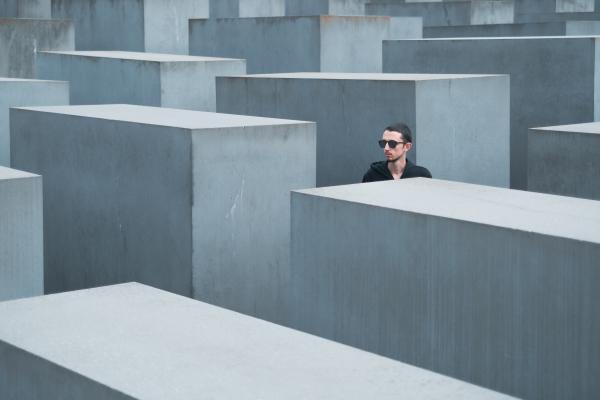