Losing the Earth: The Decade We Almost Stopped Climate Change

Did you know that in the decade that ran from 1979 to 1989, the world’s major powers came within several signatures of endorsing a binding, global framework to reduce carbon emissions — far closer than we’ve come since. This article from the NY Times Magazine is a must-read for anyone interested in answering the question about why it has taken so long to respond to the climate pollution imperative? Another critical question is why do we continue to elect political leaders who question how to move forward in spite of the science to the contrary? And in some cases, they are deliberately destroying the progress made to date, which is ecological and economic madness, never mind socially regressive. 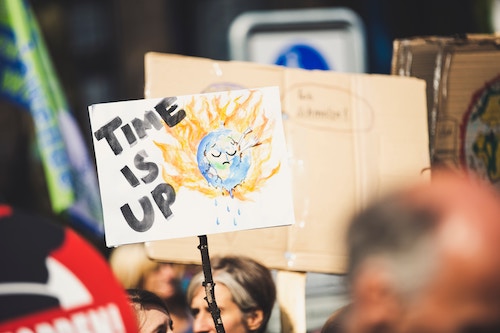