How does Canada measure up?

How does Canada measure up when comparing our climate plan to other G20 countries? We are now 1 of 18 countries that have implemented a national price on carbon. We have also enacted a new energy regulator system that requires more stringent assessment processes. 66% of our electricity supply comes from renewable sources, which is cleaner than most G20 countries. However, we still have a long way to go. The National Post put together some quick facts, which are summarized below. 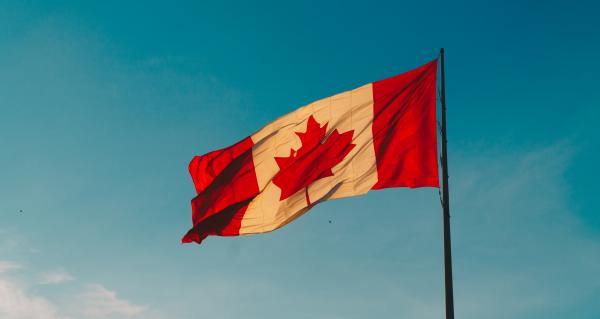 While these facts seem a little grim, Climate Transparency give some suggestions on how we can better tackle the climate crisis. First, our target must fall closer to 327 million tonnes in order to “pull our weight” when it comes to tackling the climate crisis. We also need to adopt a federal fuel standard. Provinces should also carry out massive energy retrofits of buildings.