Last Friday, September 24, hundreds of thousands of people took to the streets to demand urgent action to tackle the climate crisis. Across 99 countries, protesters participated in the first global climate strike since the beginning of COVID-19. Inspired by Greta Thunberg’s solo strike in 2018, the Fridays for Future movement has seen 7,500 cities participate and over 14 million protesters since its inception. In Germany, Thunberg urged protesters to keep pressure on political leaders following the recent election. “Yes, we must vote, you must vote, but remember that voting only will not be enough. We must keep going into the streets,” she said. According to the recent UN report, the current commitments of all 191 Parties to the Paris Agreement would lead to an increase in global greenhouse gas emissions of 16% by 2030. This report assesses the progress of climate action ahead of the UN Climate Change Conference (COP 26) scheduled for this coming November in Glasgow, Scotland. 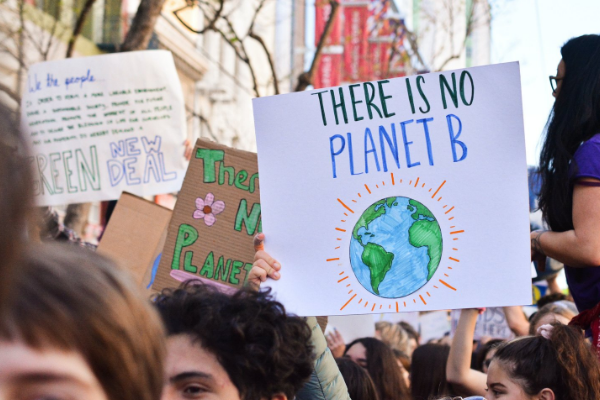 Photo by Li An Lim yc from Unsplash